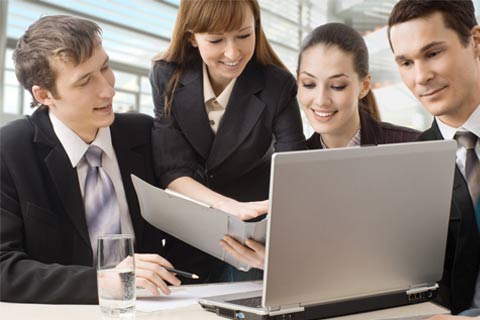 Is International Relations a racist discipline? To what extent does the discipline still bear traces of racial thinking?

Why are we hearing demands for the ‘decolonisation’ of knowledge, space and other realms of experience in so many places at the moment? What would this entail?

Do you agree with the objectives and methods of decolonising movements such as Rhodes Must Fall in Cape Town and Oxford? Are the issues in these different places more similar than different?

—- Short answers in bullet point form; base answers on the following readings/podcasts if possible:

What We Stand for:
PAPER FORMAT 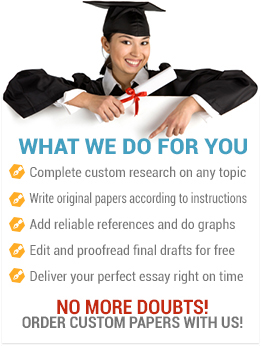